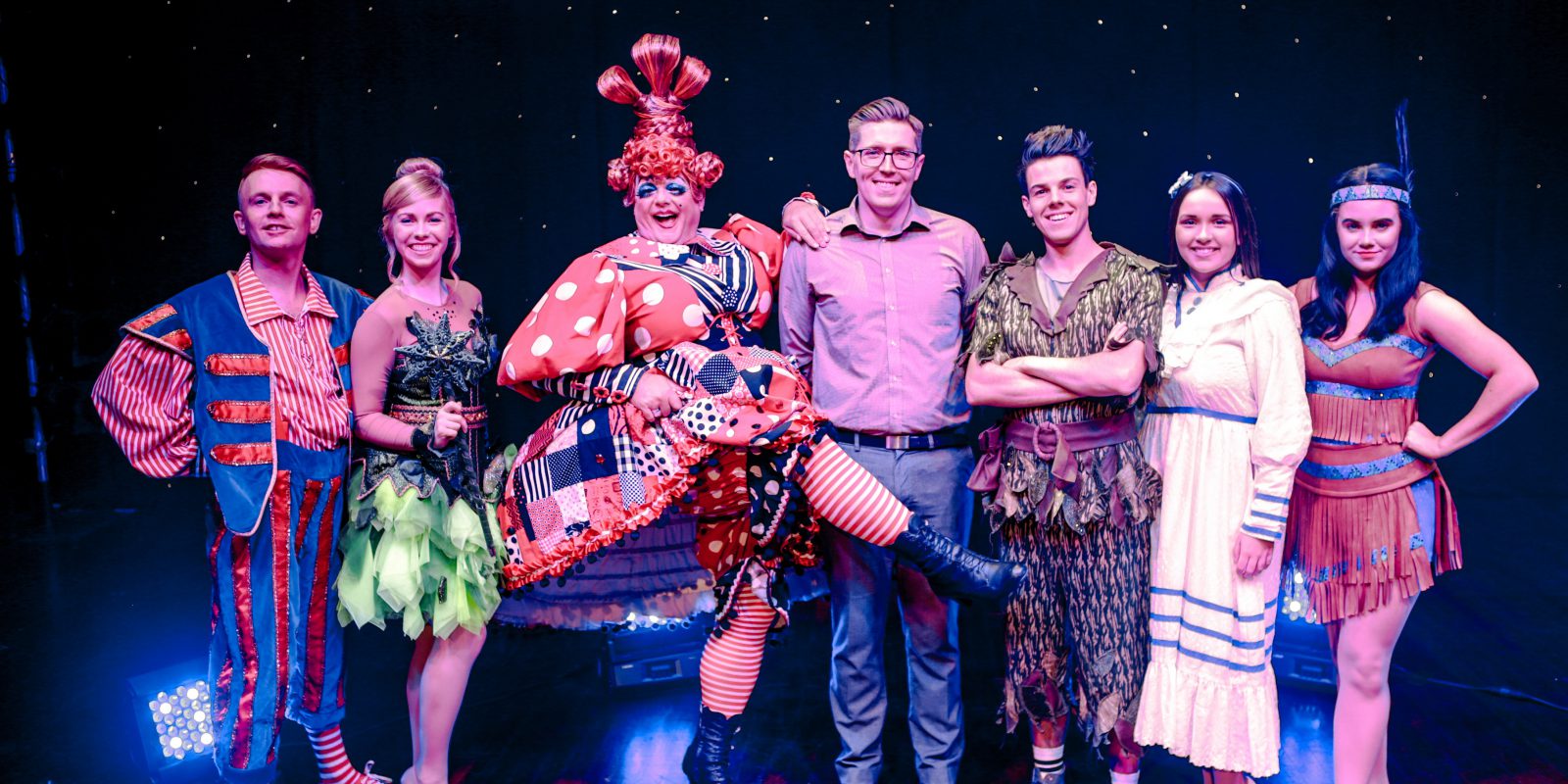 The Isle of Man has a wonderful diversity in arts, culture and sport, coupled with a thriving community spirit. Each year we proudly celebrate this through our wide-ranging support of individuals and groups, events, charities and good causes.

As 2019 draws to a close, we’re looking back over the past 12 months to some of the recipients of our travel support; here’s just a small selection of those we have helped.

A community to be proud of…

Where we can, we are always willing to help charities, organisations and individuals as they strive to make a difference.

Every year we support an array of projects which this year included support for a group of seven local ladies who scaled the three highest peaks of Scotland, England and Wales in under 24 hours raising money for The Children’s Centre. In the summer we were pleased to help bring Astral Circus, an acclaimed circus extravaganza, to the Island for a fun-filled family show featuring comedy, aerial acrobatics, fire, balance and juggling which was enjoyed by many.

In November, we provided free ferry travel to Drop Inn Ministries Isle of Man, as the group travelled to Romania with a jam-packed van to deliver and distribute humanitarian aid and Christmas shoeboxes to hundreds of underprivileged people in Eastern Europe.

We have also supported a number of animal charities including CHANCE Animal Rescue and Greyhound Aid League Isle of Man. Both are organisations which work tirelessly to help find loving homes for neglected dogs in the Island.

With an eclectic arts scene, we’re always pleased to support Isle of Man productions and performers, and have helped numerous shows spring to life on The Gaiety Theatre Stage by offering our assistance in transporting cast, props and sets.

Over the past 12 months we have helped bring various shows to the stage including Douglas Choral Union’s hilarious production of Spamalot, Taylorian’s Singin’ In the Rain and what is considered as one of the greatest ballets of all time, Swan Lake.

Earlier this year we assisted 29 young, talented dancers from Ny Hellanee Dance Troupe and Gena’s Dance Academy to twirl, shimmy and jive at the Ultimate Dance Showcase UK in Liverpool, returning home with some excellent results.


We were proud to assist Isle of Man Cathedral Choristers as they participated in a joint Choral Evensong with the Choir of Liverpool Cathedral, an experience they described as unforgettable.

We keenly support local talented sportsmen and women, and share in the Island’s passion for sport.

Looking to motorsport, we were thrilled to announce another record-breaking year for charity during the TT festival with more than £22,000 collected on board our vessels for the Rob Vine Fund. This took the total raised over the past 25 years to almost £300,000!

During the 2019 TT and Classic TT, we continued our backing of Padgett’s Honda Racing Team including support for local lad, the ‘Ramsey Rocket’ Conor Cummins.

Conor is an Isle of Man Steam Packet Company Champion, together with Island pro golfer Tom Gandy, cyclist Tom Mazzone and, most recently, one of road racing’s most exciting young prospects, Nathan Harrison. We meet the travel requirements of these talented local sports stars as they compete in major competitions and events on and off the Isle of Man.

Earlier this year, four athletes from the Special Olympics Isle of Man Cycling Team secured four silver and three gold medals at the Special Olympics Great Britain National Cycling Championships. With our travel support, they were able to bring a bigger and better-equipped team than ever before, and smash their goals.

As part of our ongoing commitment to the Isle of Man, we proudly support a wide variety of initiatives, projects and events, providing discounted travel to worthy causes.

It’s a pleasure to work alongside the individuals and groups that make these great things happen, and we’re looking forward to helping more in 2020.