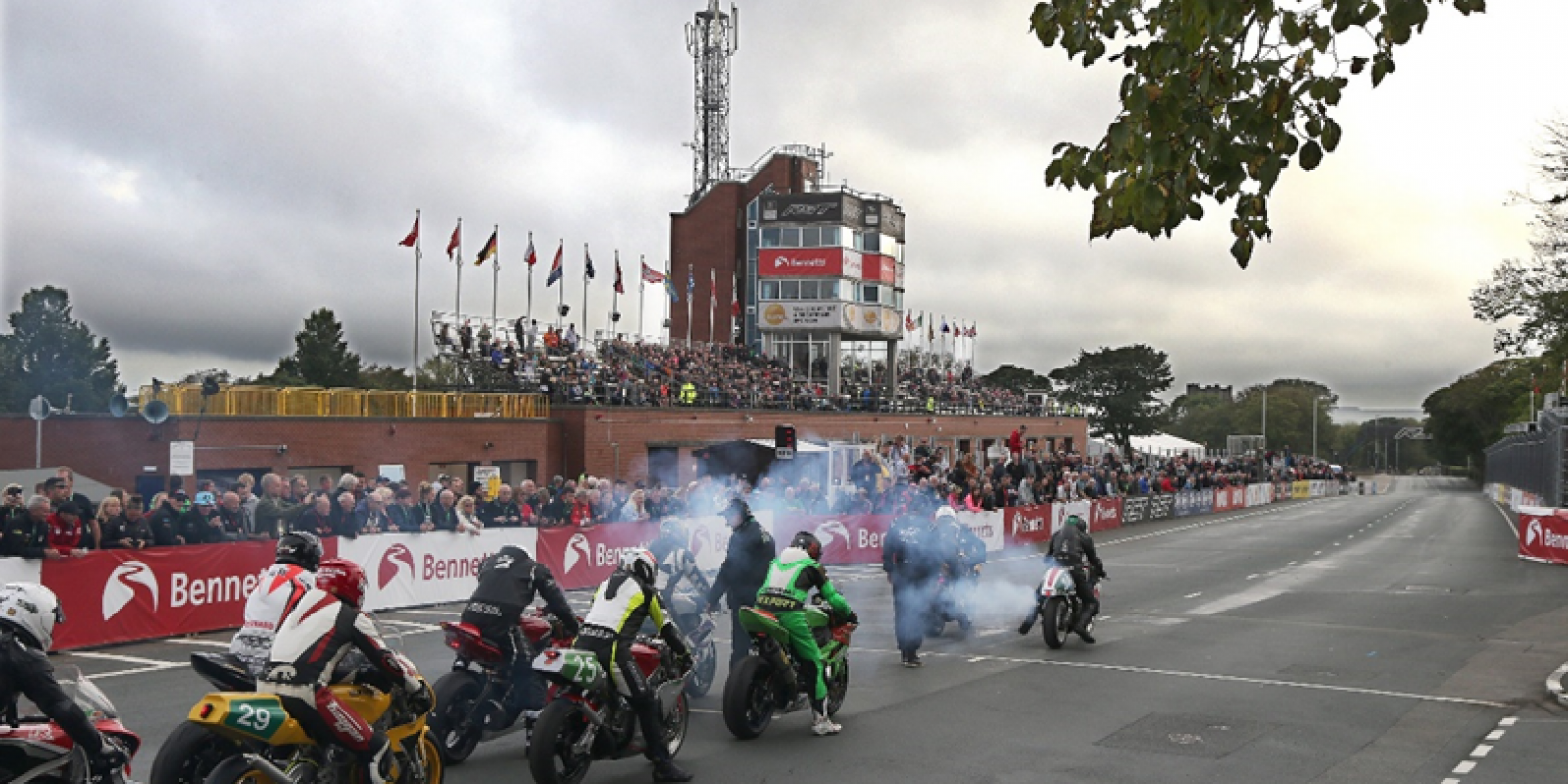 The Isle of Man is a beautiful Island known for its spectacular scenery, stunning coastline and lovely landscapes. But, did you know that it also has a jam-packed schedule of events all-year-round?

Whether you have an interest in sport, the arts, food or culture – there really is something for everyone to enjoy on Manx shores. To give you a flavour of what goes on our Isle each year, we’ve compiled a list of some Isle of Man events that are well worth the trip across the water.

Hundreds of darts enthusiasts flock to the Island each year to enjoy the Isle of Man International Festival of Darts. One of the most eagerly anticipated and best attended events in the World Darts Federation – and likened as the darting equivalent of Cheltenham Festival by some – it’s no wonder it attracts so many people every year. Whether you want to participate (and compete for the £30,000 prize money!), or just soak up the atmosphere and watch the action unfold, it’s well worth the trip!

Even better, there are plenty of great ferry and accommodation packages on offer for the 2022 Festival with Steam Packet Holidays, starting from just £99 for two nights and two adult foot passengers. Check them out here.

Attracting competitors from all corners of the British Isles, the Isle of Man Easter Festival of Running has become an annual ritual for many over the years, with a great social calendar outside of the running too.

Kicking off with a 10km road race in the south of the Island on Good Friday, a race up Peel Hill on Saturday afternoon and then a 5km road race along Douglas Promenade on Easter Sunday – it’s a jam-packed few days, concluding with a prize giving and party celebration on the Sunday evening.

The Manx Mountain Marathon and Half Mountain Marathon is another much-loved sporting event which takes place in the Manx fells each year, traditionally on Easter Saturday. With both this and the Isle of Man Easter Festival of Running, it’s a great time to be on the Island! The full 26.2 mile marathon challenges athletes to run from Ramsey in the north of the Island to Port Erin in the south, with the half 13.1 mile marathon starting in St John’s and following the second part of the route.

Head to Steam Packet Holidays to see our full list of event package prices for this fun-filled weekend of sport.

There’s a reason the Isle of Man is known as the road racing capital of the world, and that’s down to the adrenaline-fuelled, high speed racing events that take place each year. Whether you opt to travel to the legendary TT Races in late May and early June, the Isle of Man Steam Packet Company Southern 100 Road Races in July (be sure to take advantage of a Steam Packet Holidays’ ferry and accommodation package for 2022!) or the Manx Grand Prix in late August – the unforgettable atmosphere, friendly people and hair-raising racing action will keep you coming back for more.

Thousands of people gather for the one-of-a-kind World Tin Bath Championships held in Castletown Harbour in the south of the Island. Organised by the Castletown Real Ale Drinkers Society and raising money for local charities, it’s an action-packed afternoon full of mayhem with tin bath races, snake races, man-powered flying attempts and other exciting novelty activities. An event unique to the Isle of Man, it’s certainly one to tick off the bucket list.

Yn Chruinnaght, which translates to ‘the gathering’ in Manx Gaelic, is a celebration of Manx culture and the relationship between the Isle of Man and five other Celtic countries; Scotland, Ireland, Wales, Cornwall and Brittany. Each July, Yn Chruinnaght – the group behind the festival – holds a Celtic Gathering in Peel and Douglas which brings together all Gaelic cultures and encompasses traditional music, dance, language, arts, crafts and so much more with a full-to-the-brim programme of events.

One of the Island’s largest sporting events, Gran Fondo Isle of Man is a real test of grit and determination on two wheels, taking place on the same roads that Manx cycling legends Mark Cavendish and Pete Kennaugh honed their craft. With the UCI Gran Fondo and Medio Fondo for the most daring and experienced of cyclists, and the Piccolo Fondo and Minisculo Fondo aimed at beginners and families – there is a fondo for everyone.

Taking place on largely closed roads, with the Island’s stunning landscape as a backdrop, it’s no surprise it attracts so many local and overseas competitors each year. Even better, it’s free (and super easy!) to take your bicycle on the ferry.

This year’s event is set to return on 16-17th July 2022. Fancy the challenge? Check out our fantastic range of ferry and accommodation package deals, starting from just £100 for two nights for two adult foot passengers.

Taking place in the beautiful Villa Marina Gardens, the Isle of Man Food & Drink Festival is a two-day celebration of Manx produce and brings together the very best of local food and drink. Encompassing a Produce Marquee, Drinks Pavilion, Manx Cookery Theatre, Catering Village, Children’s Discovery Zone, Crafts under the Colonnade and performance areas for live musicians, it’s a great day out for the whole family.

There really is an event for everyone in the Isle of Man and with plenty of attractions, things to get up to and places to visit outside of the events, you certainly won’t be bored! For a full insight into what’s on, head to Visit Isle of Man.

To check out our Special Offers and book your ferry travel for one of the Isle of Man’s exciting events, head to www.steam-packet.com. Or to explore what other great ferry and package deals we have on offer, visit Steam Packet Holidays.

Please note that some events may be affected by COVID-19. It is recommended to check any communications issued by the event organisers before booking travel. For the most recent updates on travel restrictions to the Isle of Man, head to the Isle of Man Government’s website.