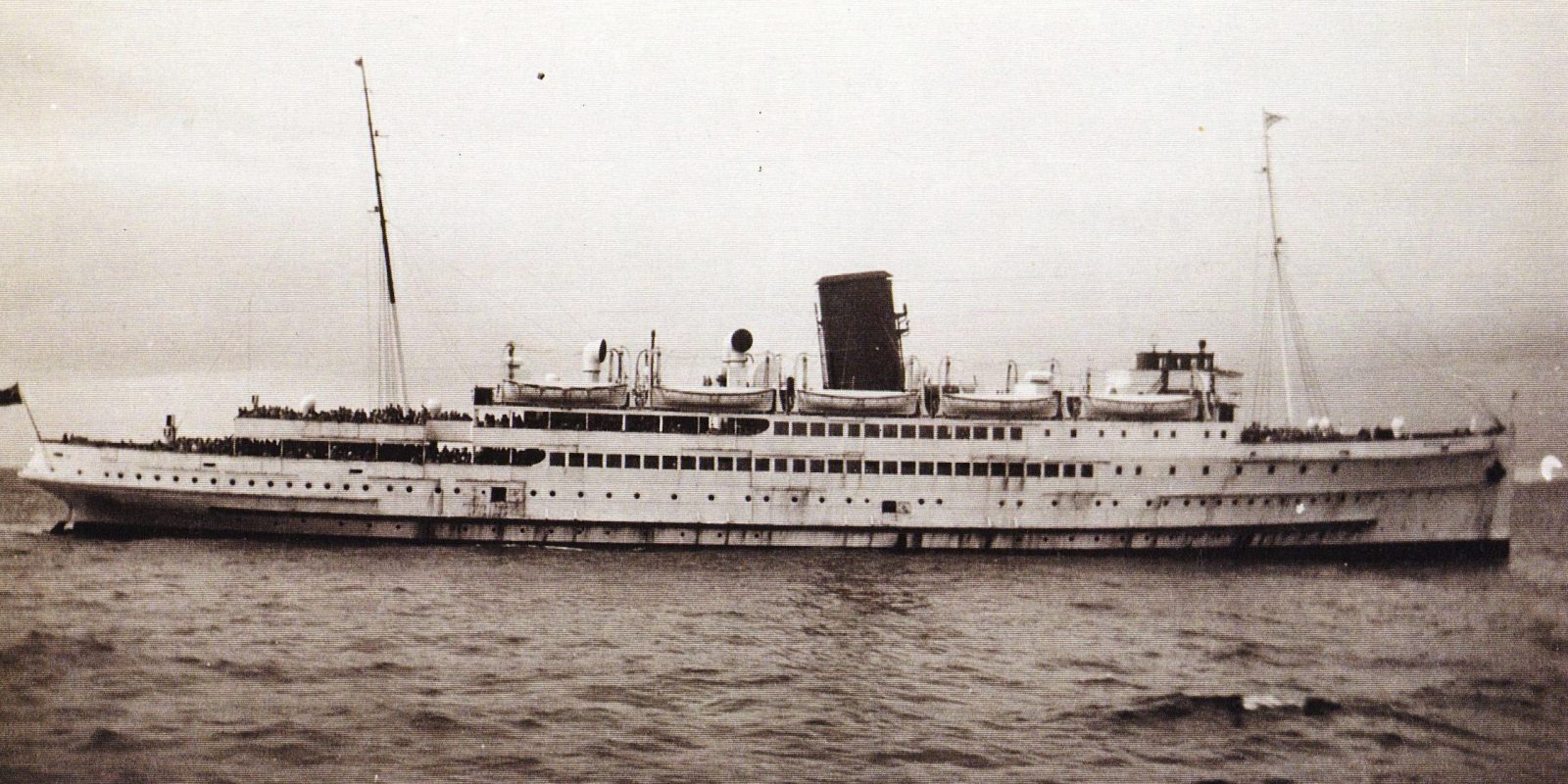 At this time of the year, with the anniversary of VE Day just behind us, our thoughts turn to the dramatic acts of heroism that were shown by many during World War Two and the role the Isle of Man Steam Packet Company played.

This year is particularly poignant as we mark 80 years since the evacuation of troops stranded on the beaches at Dunkirk, an operation which we’re proud to say involved several Steam Packet Company vessels.

The historic evacuation, known as ‘Operation Dynamo’, saw some 340,000 servicemen rescued from the French coast and involved eight of our ships which had been requisitioned for the war effort. An estimated 25,000 troops, which equates to 1 in 14, returned to Dover via our vessels, retreating under heavy fire from German forces.

Heroic efforts were made by the captains to transport thousands of troops from Dunkirk to Dover, however, some losses were impossible to control. Three of our vessels – Mona’s Queen, King Orry and Fenella – were lost within 24 hours on 29th May 1940. One of the vessels, Mona’s Queen, was struck by a German mine and sank, heartbreakingly with the loss of 24 men, 17 of which were from the Isle of Man.

Following the mass evacuation of allied troops, the anchor of Mona’s Queen became detached from the vessel meaning it did not become part of the war grave and was no longer part of the wreck site. This prompted the decision to recover and restore the ship’s starboard anchor before being returned to the Isle of Man as a permanent memorial in late 2011. It now rests in the south of the Island at Kallow Point, Port St Mary, a fitting tribute to Steam Packet Company personnel lost in combat and at sea.

The operation to retrieve the anchor from the seabed at Dunkirk was spearheaded by the late Captain Andrew Douglas and former Managing Director of the Steam Packet Company, the late Captain Hamish Ross. The memorial was duly unveiled on 29th May 2012 and each year a service takes place to mark the heroic efforts shown by many during the war.

This year’s service, in addition to the special events which were planned to mark the 80th anniversary in 2020, has not been able to go ahead due to the Coronavirus pandemic.

The Company remains one of the main supporters of the plans which include a team of professional divers travelling from the Island to undertake a dive at the wreck and to place a plaque at the site, as well as an exhibition to highlight the Island’s links to the heroic operation, which was due to be housed at Port St Mary Town Hall.

While we are disappointed the 80th anniversary events have been postponed, we hope the exhibition will now go ahead in 2021 and we will still be remembering Operation Dynamo and taking time out to think about the sacrifices that were made, the selfless acts undertaken and the many lives that were lost.

The Island played a vital role in what proved to be a critical chapter of World War Two and it’s important the role of those involved from the Island is remembered by future generations.